Carlo Pazolini officially opened its first store in New York City at 543 Broadway. DJ and actress Solange Knowles headlined the event, while the star studded evening was attended by Kelly Rutherford, Kelly Bensimon, Olivia Palermo, Stephen Bishop, Jared Evan, Adrienne Bailon, Maria Menunos, Angela Martini and many others. Designed in partnership with Italian architect Giorgio Borruso, this will be the first of many retail locations in the United States. 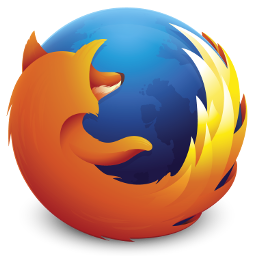 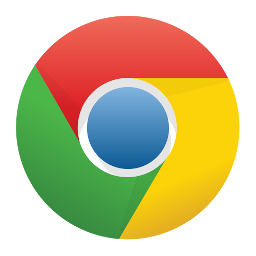 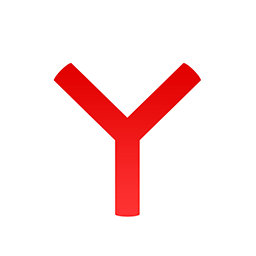 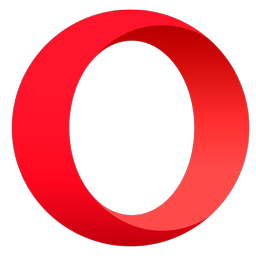